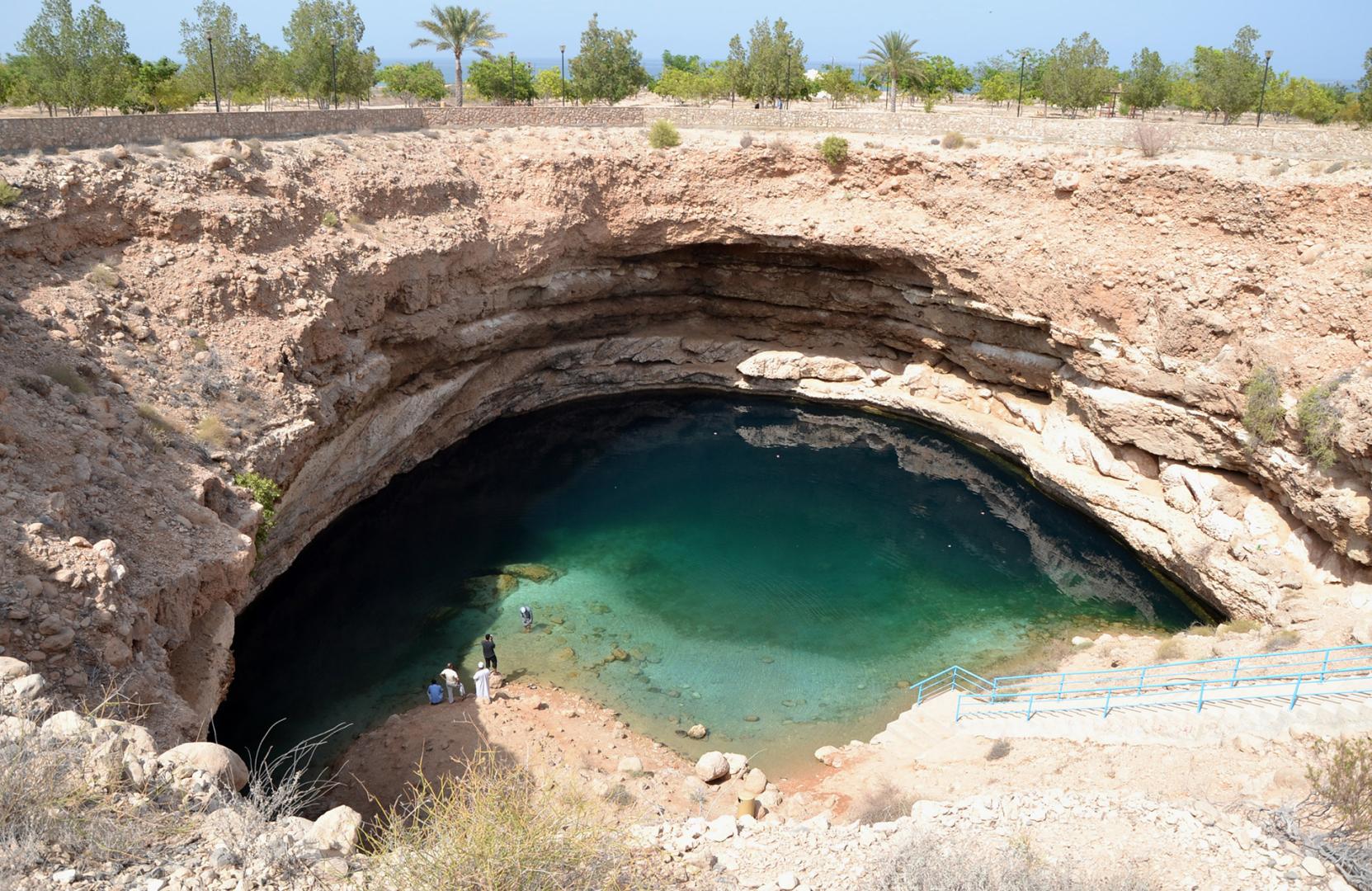 Share
Changes in hydrosystems and coastal environments, which all life depends on, are a crucial climate change issue. The Explore 2070 project, in which the BRGM is involved, is investigating adaptation strategies. 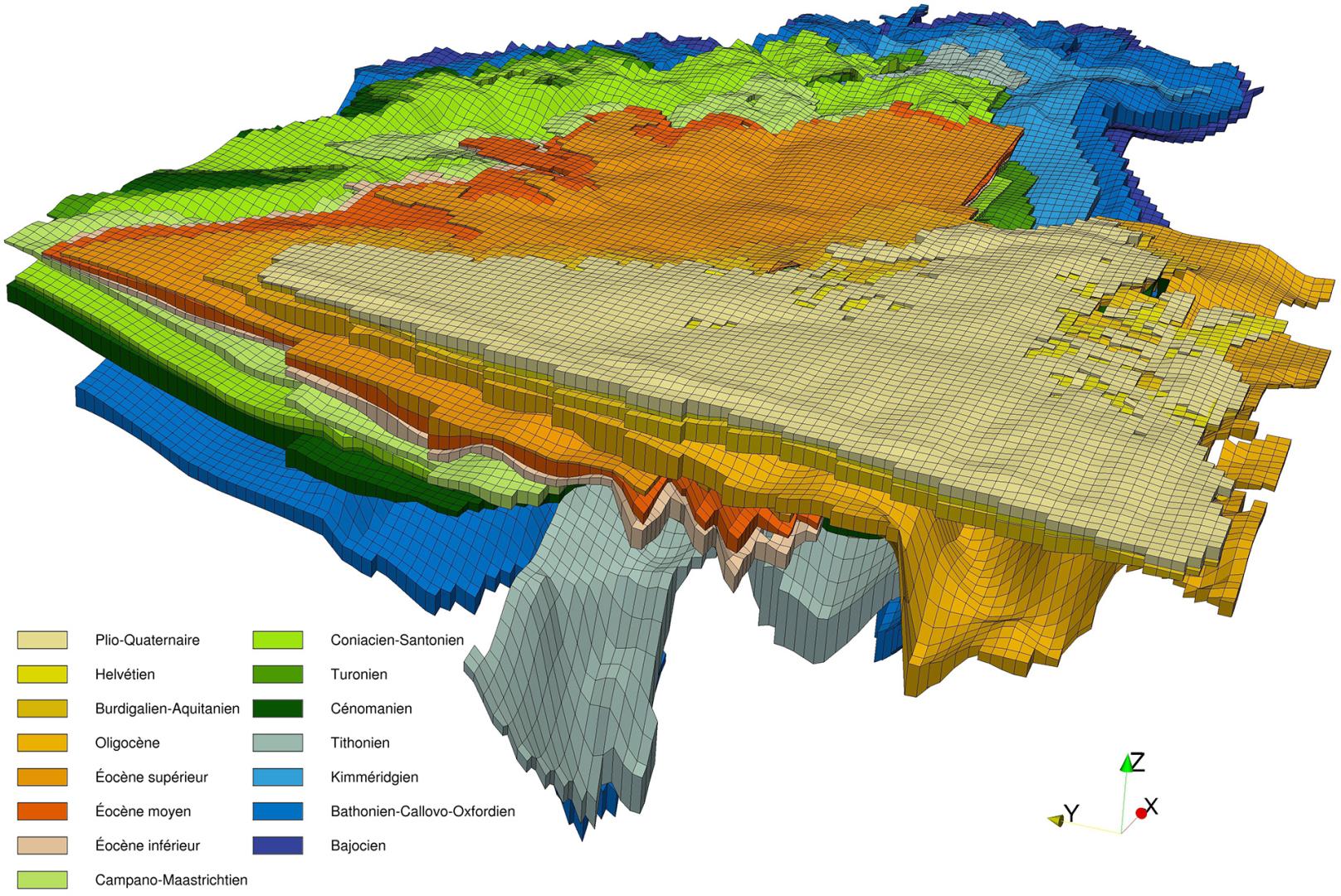 3D view of the 15 aquifers in the MONA model of northern Aquitaine.

The aim of the Explore 2070 project, submitted in response to a Ministry of Ecology call for projects, is to develop and assess strategies to adapt to climate change effects on hydrosystems and coastal environments in mainland and overseas France up to 2050- 2070, based on different climatic, demographic and socioeconomic scenarios.

Assessing the impact of climate change on renewable groundwater resources

This inflatable dyke across the Gapeau maintains the water table level to prevent saline intrusion. It can be removed when the river is in spate.

The studies concern hydrogeological bodies chosen for their strategic importance, their representativeness in terms of hydrogeology and climate and the abstraction pressure they are subject to. The BRGM/ ARMINES group used multilayer hydrodynamic models of the Seine basin and the deep aquifers of the Aquitaine and Poitou-Charentes basins and models of the alluvial aquifer in the Alsace plain, the chalk aquifer in the Somme basin and the limestone basin in Grande Terre (Guadeloupe).

The input data consists of a rainfall and potential evapotranspiration (PET) series supplied by Météo France for the 1961-1990 reference period and rainfall and PET series from seven different climatic models for the 2045-2065 period. The uncertainties inherent in the approach are assessed by comparing variations between the results for present and future times obtained from the input data to the seven models.

In each modelling exercise, all of the piezometers show a decline in average monthly water table levels due to lower recharge. The optimistic scenarios show a slight 0.5 to 1.5 m drop in levels and even a possible slight rise in some zones (Aquitaine, Poitou), while the pessimistic scenarios show a very limited drop in piezometric levels beneath alluvial plains in particular, but levels dropping by as much as 10 m in lowland and foothill areas lying above sedimentary basins.

All of the scenarios also show a decline in average river flow by 2065, which varies from 10 to 40% in the northern half of the country and from 30 to 50% in the southern half, with local extremes of up to 70%. Despite this relative decline in river flow, some models show that very high water levels are nevertheless possible during the winter in some catchment basins (e.g. Somme and Rhine), confirming the likelihood of lengthy periods of flooding.

Rise of levels of saltwater

Other findings: high demand for water in summer combined with sea level rise are likely to raise levels of saltwater intrusion, which would jeopardise water quality in estuaries, marshlands and coastal aquifers, especially around the Mediterranean between Marseille and the Spanish border.

30% potential loss of groundwater resources by 2070

Groundwater resources are therefore likely to decline significantly overall by 2070, with predicted variations of +10 to -30% in the optimistic scenarios and -20 to -55% in the pessimistic scenarios. This would cause a decline of similar proportions in low-water levels.