Seismic risk, results of cooperation between science and insurance

Around 6500 earthquakes have been recorded in France, with the areas most affected being the Alps, Pyrenees, Alsace and the French Caribbean. BRGM has produced a new map to enhance this historical knowledge and extend it to all the municipalities affected. 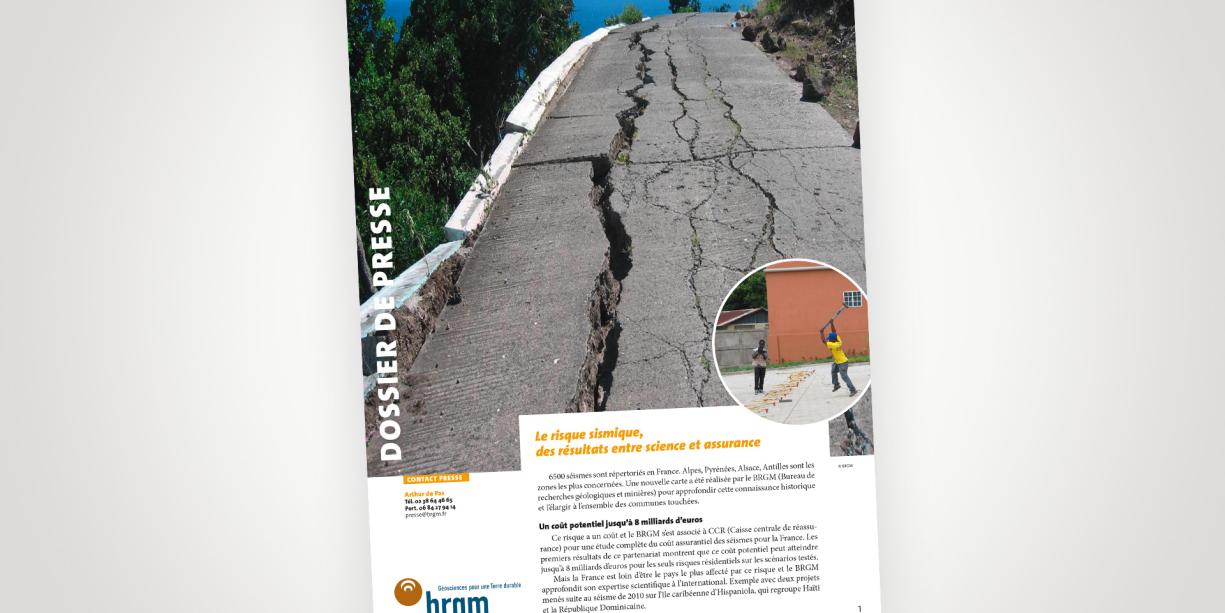 A potential cost of up to €8 billion

This risk can be costly. BRGM has joined forces with the French Central Reinsurance Fund (CCR) to produce an exhaustive study of the insurance costs of earthquakes in France. The initial results of this partnership show that the cost can potentially be as much as 8 billion euros for residential risks alone, in the scenarios tested.

But France is far from being the country most affected by this risk and BRGM is extending its scientific consultancy services around the world. This includes two projects carried out following the 2010 earthquake on the Caribbean island of Hispaniola, shared by Haiti and the Dominican Republic.

Featured in this press kit

A partnership to study the insurance costs of earthquakes in France

In the seismic scenarios assessed to date, the insurance costs were found to be as much as 8 billion euros for residential risks alone. This was one of the first results of the partnership between BRGM and CCR, which have pooled their respective expertise in order to better predict the impact of natural risks.

The interpolation project conducted by BRGM between 2012 and 2015 sought to determine the effects of past earthquakes for all French municipalities.

Based on its knowledge of the Antilles archipelago, BRGM has been involved in two major scientific projects in Haiti and the Dominican Republic, since the 2010 earthquake that destroyed Port-au-Prince. 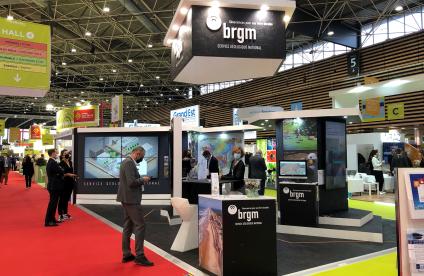 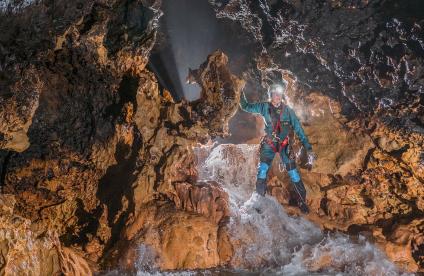 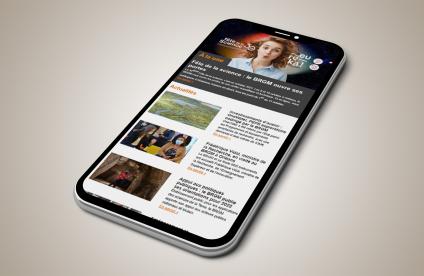