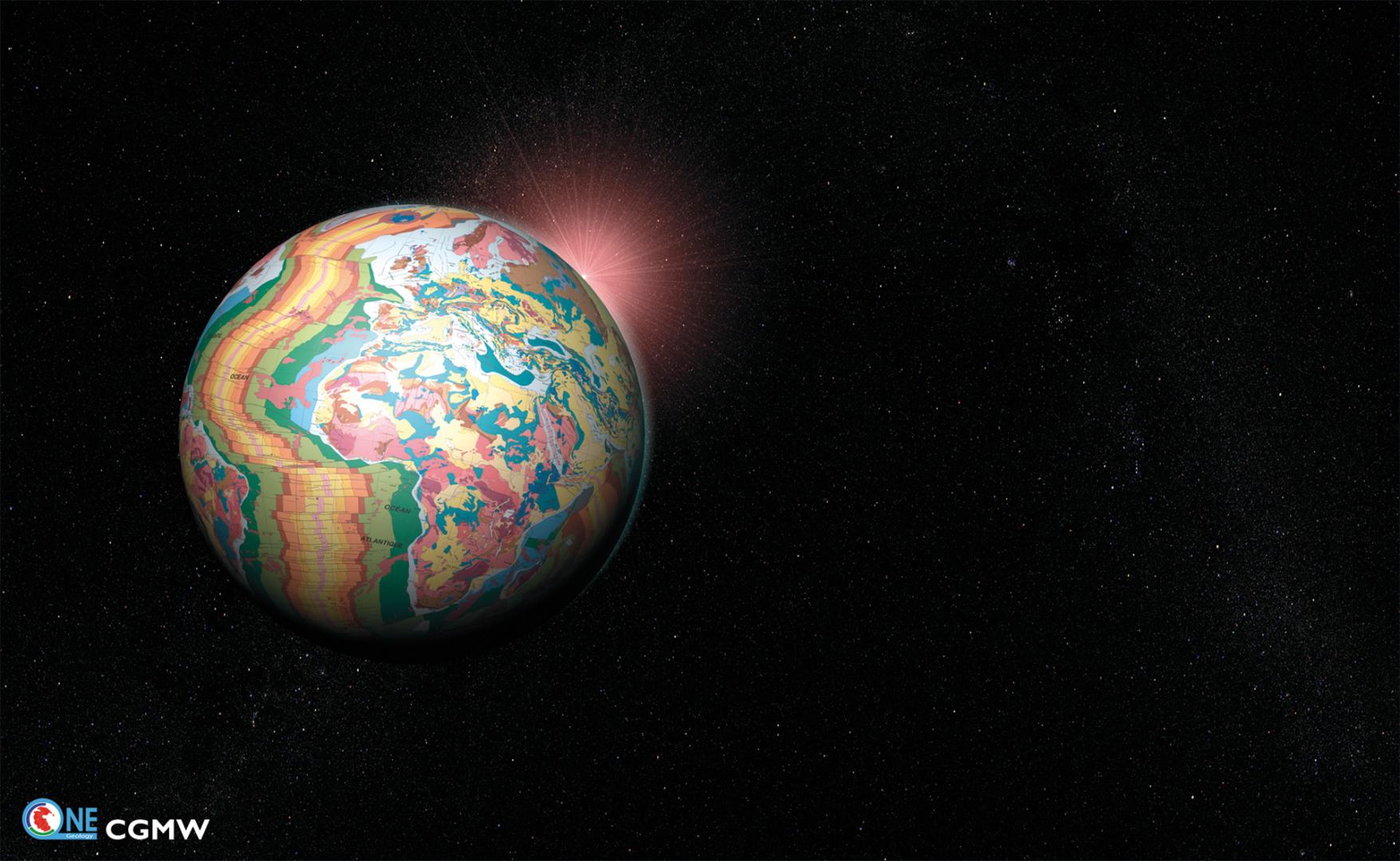 Share
The BRGM took part in the preparatory projects and studies for the new OGC GeoSciML standard, designed to facilitate exchanges of geoscientific data.

On 15 March 2017, GeoSciML was approved as an OGC standard by the members of the Open Geospatial Consortium (OGC).

Standardisation is essential in the geoscience field as it allows specialists to discuss and share their data more easily. The OGC GeoSciML standard defines a GML/XML model and coding for the geological characteristics most commonly described and represented: geological maps, geological timescales, core samples and metadata for laboratory analyses.

GeoSciML was developed by the IUGS CGI (International Union of Geological Sciences Commission on Geoscientific Information), then tested by the BRGM, prior to its adoption, in projects for sharing geological data such as OneGeology, or the implementation studies for the EU INSPIRE directive.

The BRGM, a contributor to geoscientific and environmental data interoperability, has been a member of the IUGS CGI and OGC since 2001 and is involved in the governance of both of these international organisations.

GeoSciML is becoming an essential tool for developers of IT applications for geoscientific data transfers. Its adoption as an OGC standard opens up new prospects for data interoperability in the geosciences.