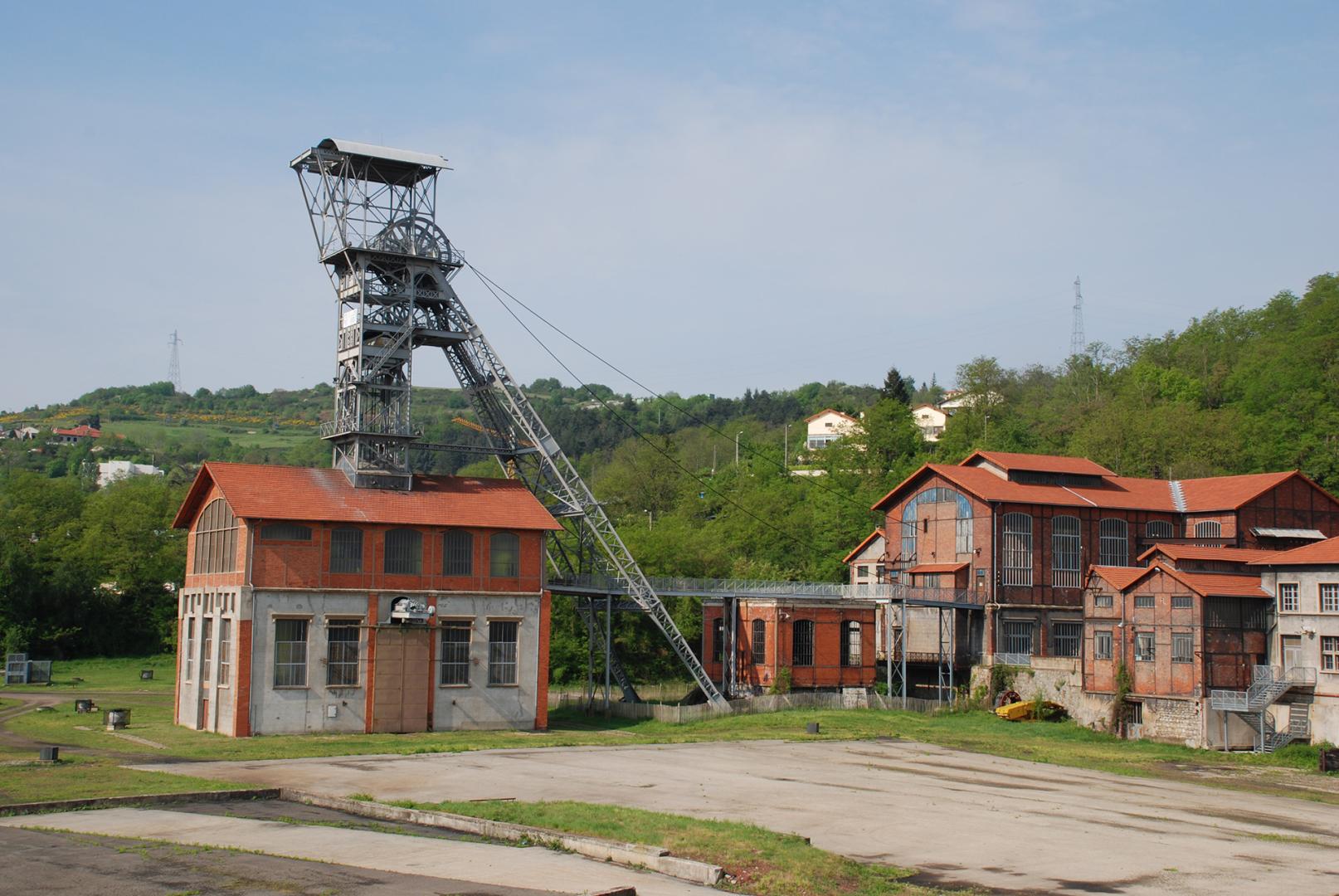 Preventing and reducing the risks associated with former mines

Share
To support the closure of large mines – particularly coal and iron ore mines – and the demise of their operators, the public authorities have implemented a post-mining plan to more effectively manage mining sites that pose risks to people, property and the environment. BRGM was therefore assigned a "post-mining" role by the Government. 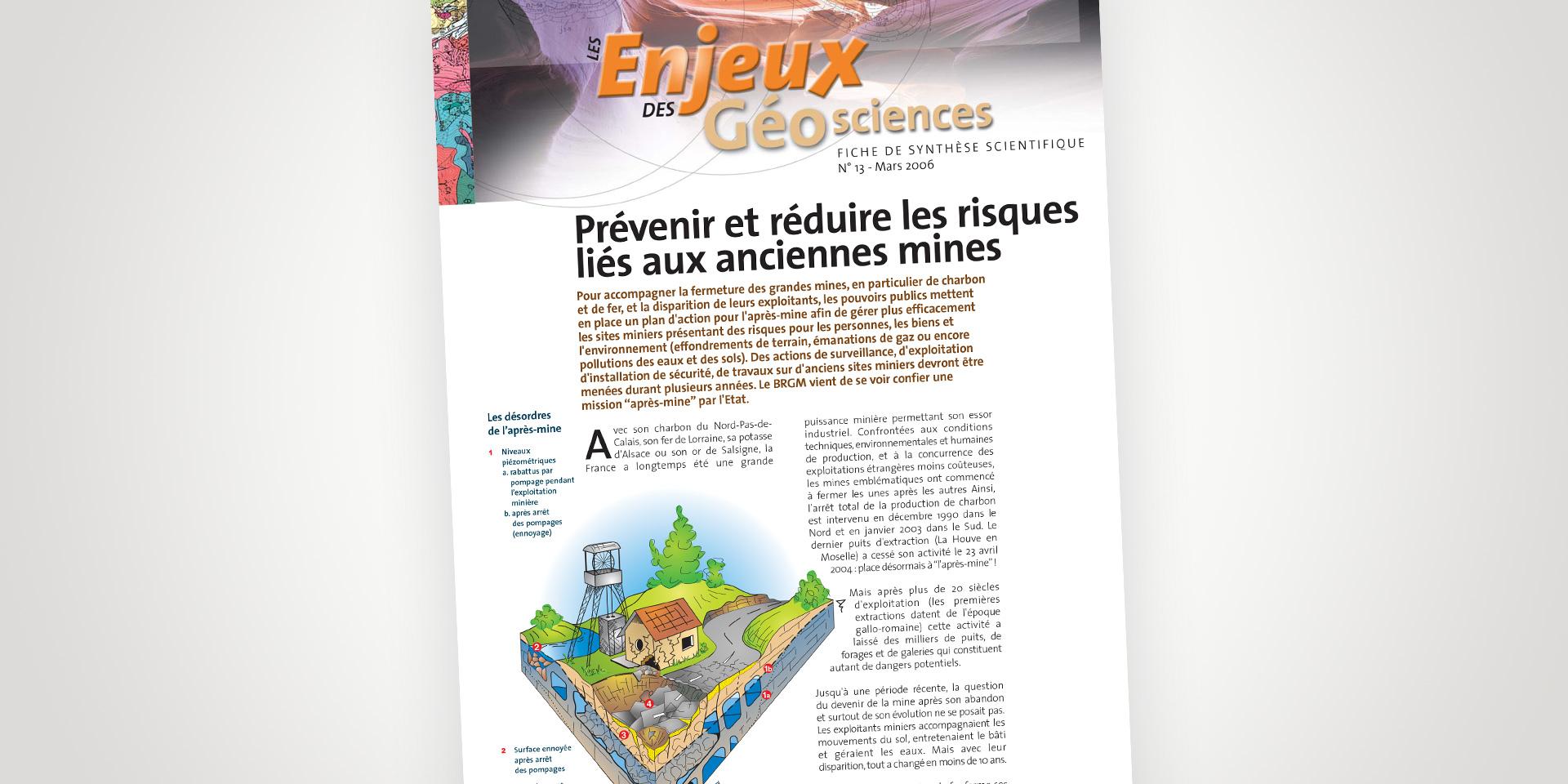 End of the mining era, time for "post-mining"

With coal from Nord-Pas de Calais, iron from Lorraine, potash from Alsace and gold from Salsigne, France has long been a major mining power and this has contributed greatly to its industrial development. However, faced with difficult technical, environmental and human production conditions and competition from cheaper foreign operations, France's iconic mines began to close one after the other. Coal production ceased completely in the North in December 1990 and in the South in January 2003. The last extraction shaft (La Houve in Moselle) closed down on 23 April 2004: now it's time for "post-mining"!

However, after more than 20 centuries of exploitation (the first extractions date back to the Gallo-Roman period), this activity has left thousands of wells, boreholes and galleries that constitute a major potential threat.

Until recently, the question of a mine's future after its abandonment and especially how it might evolve did not arise. Mine operators had worked to counter ground movements, maintain buildings and manage the water. But with their disappearance, everything changed in less than 10 years.

In 1995, the last iron ore mine closed in the Briey-Longwy basin in Lorraine. Dewatering (pumping out mine water) then ceased, which logically modified the artificial level of the water table. Regaining its natural level, the water table then flooded the old mine tunnels. This new equilibrium has led to movements of the ground and subsurface and occasionally caused disruption. In October 1996, exceptional subsidence of the ground had destructive effects in Auboué, with cracks appearing in houses and deformed road surfaces. A flood at Moyeuvre in 1998 and other types of impacts have also occurred, including degradation of groundwater quality and changes in flow.