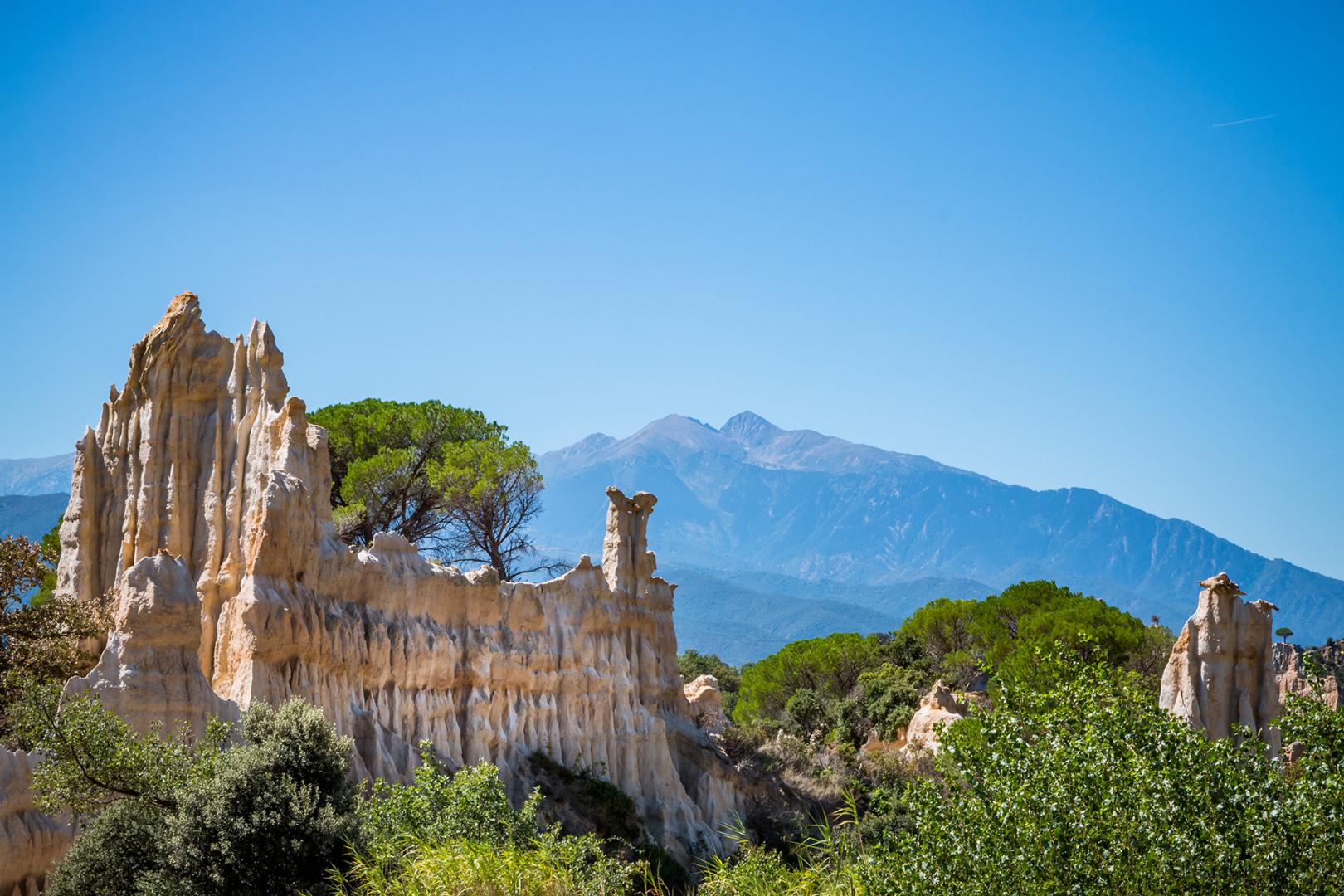 POCTEFA OPCC-2: cooperative development and implementation of the strategy for a Pyrenean Climate Change Observatory

Share
The BRGM is partnering the OPCC-2 project, coordinated by the Pyrenean Climate Change Observatory and financed by the European Regional Development Fund (ERDF) under the Interreg V-A programme for Spain, France and Andorra for 2014-2020. The project's overall aim is to study and understand how climate is evolving in the Pyrenees in order to reduce the vulnerability of natural and human systems to climate change impacts and to help them adapt to their effects through knowledge transfers.

Climate change in the Pyrenees

Climate change is now acknowledged as a fact across the world.

According to the study on the impacts of climate change in Aquitaine, directed by Professor Hervé Le Treut and published in 2013, the climate in this region could be 4 to 6°C warmer by the end of this century. This study shows that the major challenges in mountain areas are biodiversity loss, changes in the spatial distribution of plant and animal species and thermophilisation.

These effects make it essential to adapt people's lifestyles and management and production strategies in the different sectors of activity to climate change.

The Pyrenean Climate Change Observatory (OPCC), owned by the Communauté de Travail des Pyrénées (CTP), was created to observe and measure the impacts of climate change in the area and associated natural risks, in order to assist decision-making by public and private managers.

The OPCC is the only platform dedicated to studies of climate change in the Pyrenees. In 2013, it published the first database on temperatures and rainfall in the Pyrenean region.

To continue the work of the OPCC, the OPCC-2 project was launched in July 2016 for 3 years and established a transboundary partnership between Spain, France and Andorra. The project is entirely in line with component 2 of the Euroipean Interreg POCTEFA programme for 2014-2020, which centres on the identification and implementation of climate change adaptation measures and on introducing activities to promote resilience among players and in the natural environment in the Pyrenean region to adapt to the changing climatic reality.

The specific aims of the project are: 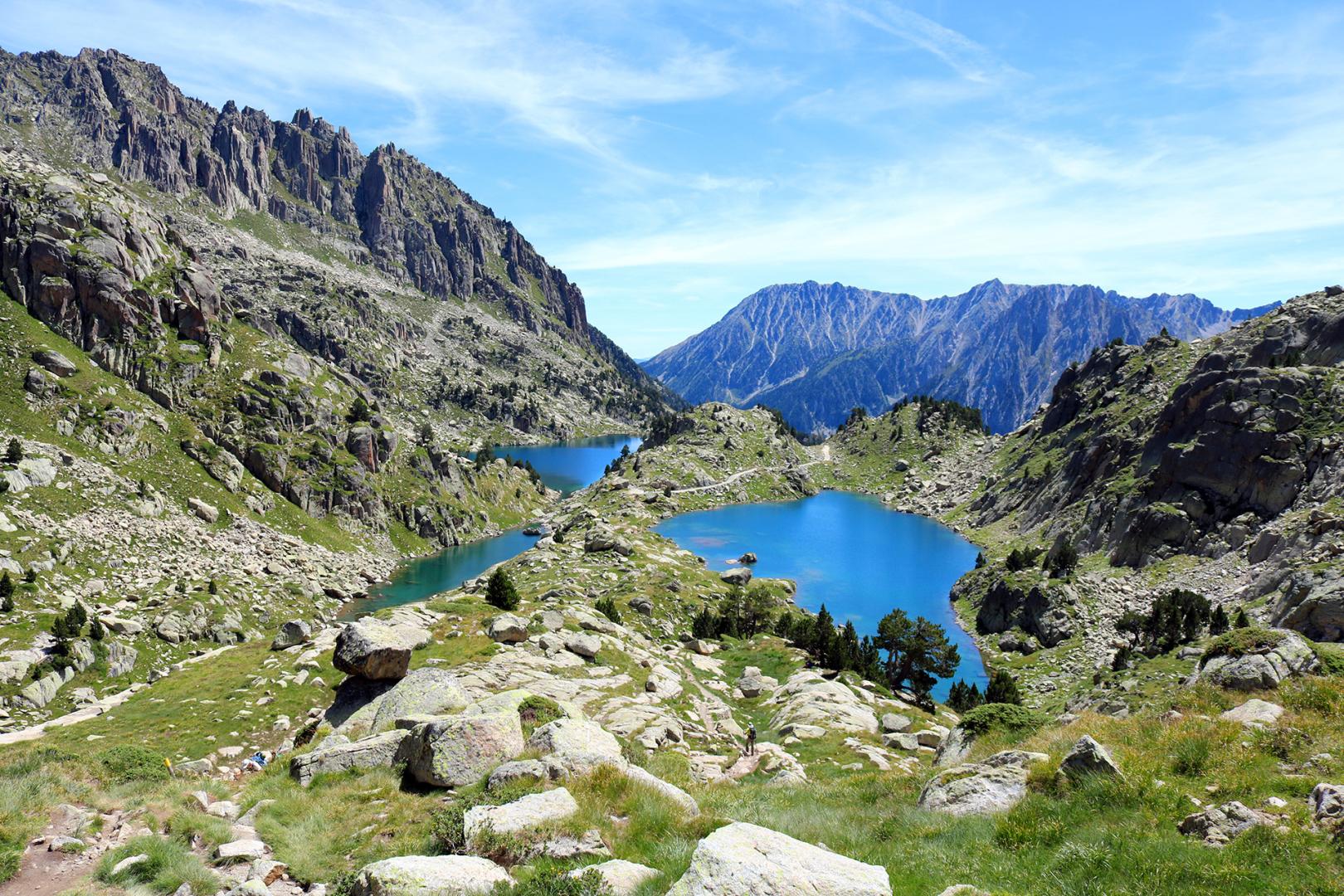 Contributing to strategies and policies for local areas

The Horizon 2020 strategy is designed to help the European Union achieve intelligent, sustainable and inclusive growth in Europe.

The OPCC-2 project is a strategy for research and innovation to support intelligent specialisation by investigating the question of climate change adaptation not only from the point of view of reducing impacts, but also to develop opportunities for new socio-economic activities in the region.

OPCC-2 is essentially geared to the launch and  implementation of a CTP Strategy and Action Plan on climate change in the Pyrenees, which have been agreed to by all trans-Pyrenean regions.  Its actions and activities will also contribute to international and national strategies in France, Andorra and Spain.

The BRGM, through coordinated activities by its Regional and Water Divisions, is contributing its experience and expertise in Earth Sciences fields to the different project activities, particularly as regards groundwater and its uses and natural risk management in the Pyrenean region.